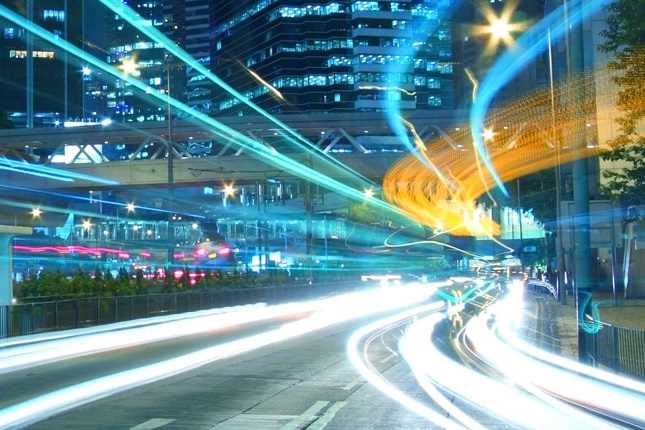 Today's triage focused primarily on the rise of reports of problems installing Votive into the latest point release of Visual Studio 2022. My suggestion of going back to Notepad-based development was not broadly accepted. We're keeping an eye on the problem and hope to hear back from Visual Studio folks by the next meeting, so stay tuned.

As usual, today's meeting covered triage mixed with design discussions galore. Then, in response to questions from Ron watching live, we talked about how the WiX integration tests run during the CI build in virtual machines and how developers could run them on local VMs. Finally, Rob briefly announced a new prerelease build of WiX v3.14 is now available for download, containing all the latest changes and fixes in that branch.

Today's meeting was all about triage: six issues, to be precise. Does that mean today's meeting was a quick 20 minutes? Not exactly. As is our wont, we spent a lot of time in a handful of issues, with deep discussion and design. That's one of the great things about real-time communication and we take advantage of it whenever we can.

Though we had only eight issues to triage, today's meeting was a bit super-sized. Most of it was due to a lengthy discussion on one particular issue, but Rob's telling of a truly awful dad joke also took time, especially when he tried a follow-up dad joke that we had to fact check in real time. No, I won't be repeating either one here; if you want bad puns, go ahead and watch the meeting.

As noted in our last meeting, this meeting was held three weeks later instead of our usual fortnightly pattern, because Rob was going to be on vacation. Rob was indeed on vacation last Thursday, though some of us continued to slave away without complaint. There are no vacations scheduled in the immediate future, so our next meeting is on 28-April, as per normal schedule.

Today, in addition to triaging a number of new, incoming issues, we triaged a bunch of existing issues that hadn't been assigned to a milestone. We wanted to see how many should be assigned to WiX v4. We didn't get through all of them and will have to wrap up their triage at our next meeting. Normally that next meeting would be held in two weeks, but as Rob will be on spring break -- presumably his kids' spring break, though I hold out hope it's a FireGiant-wide spring break so I can celebrate First Contact Day with a not-quite-new look back at 70s-style hair and pajama uniforms -- our next meeting is scheduled for three weeks out, 14-April.

Now you can install with confidence. FireGiant arms you with accurate support from the creators of WiX. Because there are no questions we can't answer or problems we can't solve, you can unleash the full functionality of WiX without a doubt.

Successful installations aren't typically remembered. But unsuccessful ones are hard to forget. WiX, the powerful open-source setup toolset, enables you to deploy installations you can be proud of.

At FireGiant, we provide dedicated support for WiX, so you can be confident in your decision to use this robust toolset. Why? Because we are the creators of WiX. And that means you'll always receive accurate answers, timely troubleshooting, and the support you need to successfully unleash its functionality.

After all, when it comes to installations, one thing is certain: They must work. And with help from FireGiant, they will. Period.